Cadè dresses your style. Since 1926

From the origins until today

Cadè Srl was founded in 1926, when some shops specialized in the sale of shirts and ties opened in Milan.

Before the World War II, Cadè inaugurated many stores in the city centre, one in Corso Vittorio Emanuele, one in Piazza Duomo 17 - in the so-called "house of insignia" – and another one in the Galleria Vittorio Emanuele, where you still can find a shop whose peculiarity was the sale of ties. It was called "Fin-Cra" contraction of the words "fini cravatte" (fine ties).

At the end of the war, some changes were made. The range of items on sale was extended including jerseys and scarves, and also tailor-made shirts. To this end, a small workshop was created in the current shop in the Galleria.

Over the years, the shops in Corso Vittorio Emanuele and Piazza Duomo were joined by two more shops in Corso Buenos Aires and in Via Paolo Sarpi, all of them with the same characteristics.

The one in Galleria Vittorio Emanuele is today the only selling point on which the commitment to keep the prestigious company name high is concentrated. 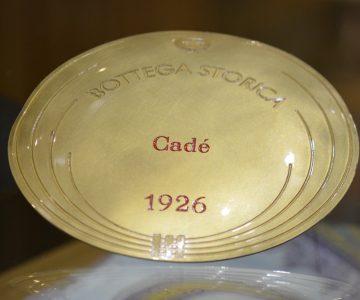 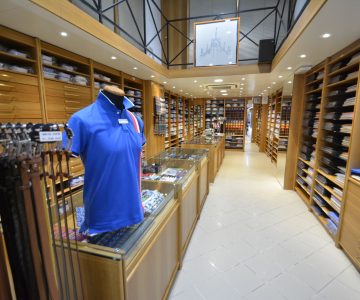 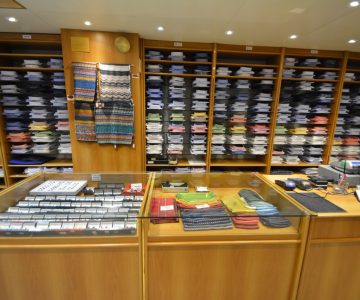 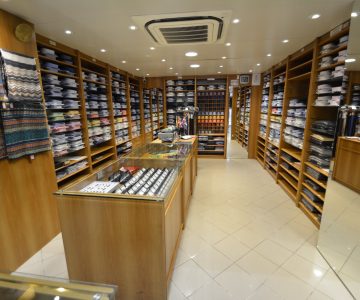 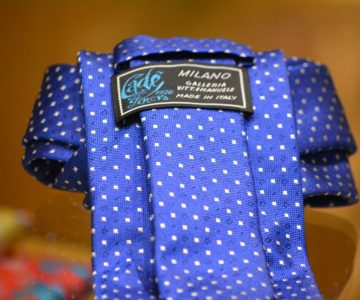 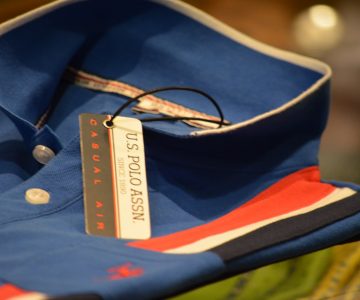 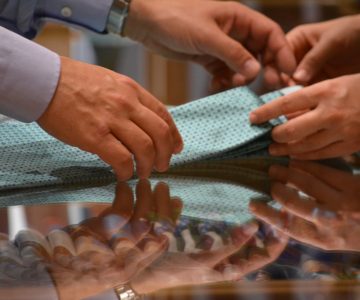 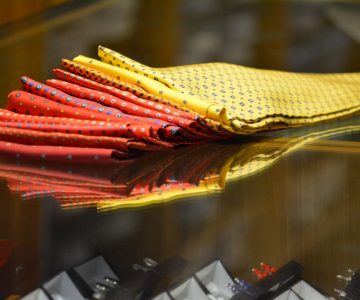